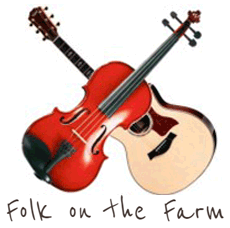 Folk on the Farm Festival

Thank you to all performers, organisers, volunteers, staff, attendees and supporters for making the 2022 Folk on the Farm festival a big success. It was lovely to meet up with old friends again and welcome new people to the festival. We look forward to seeing you all at the 2023 festival.

From small beginnings in 2013 the Folk on the Farm festival has quickly established itself as one of the highlights of the folk festival calendar, attracting hundreds each year and featuring some of the best folk artists from around the UK.


Organised each year by Tyddyn Môn, a charity which supports adults with learning disabilities, and Jon Hippy, the festival director, all proceeds from the festival are used to support the charity and its activities.


The line-up for the 2022 festival has been announced, see the festival page for a full list of performers and buy your tickets. 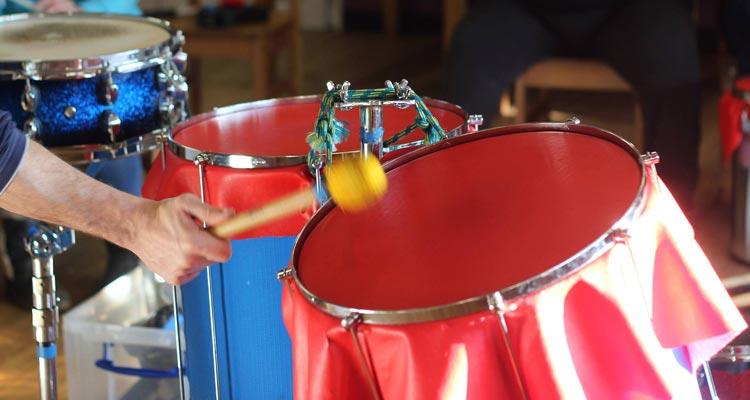 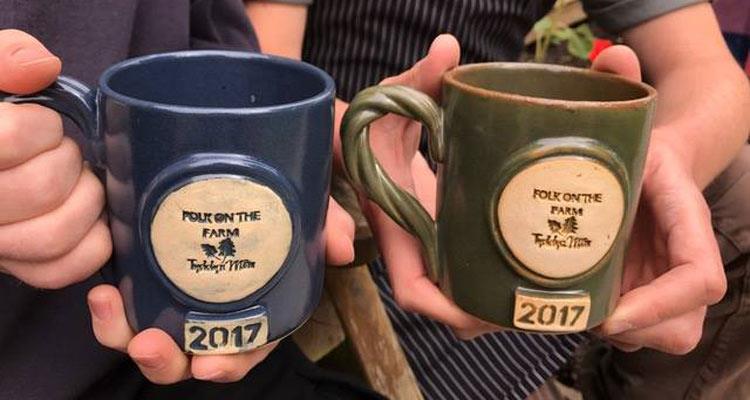 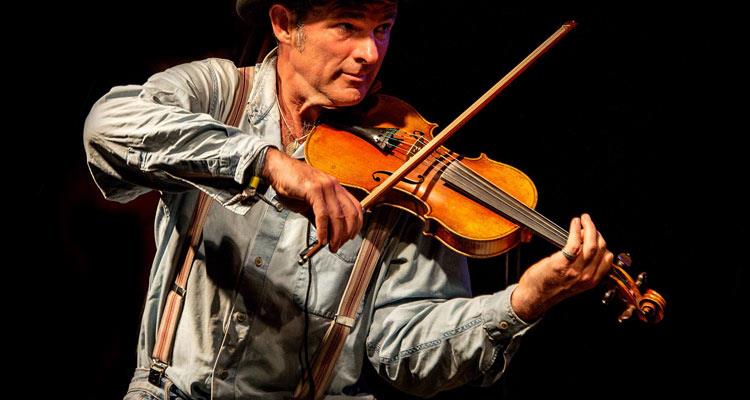 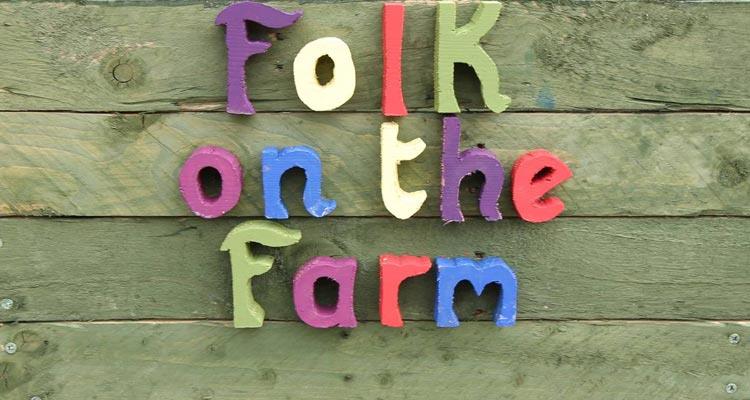 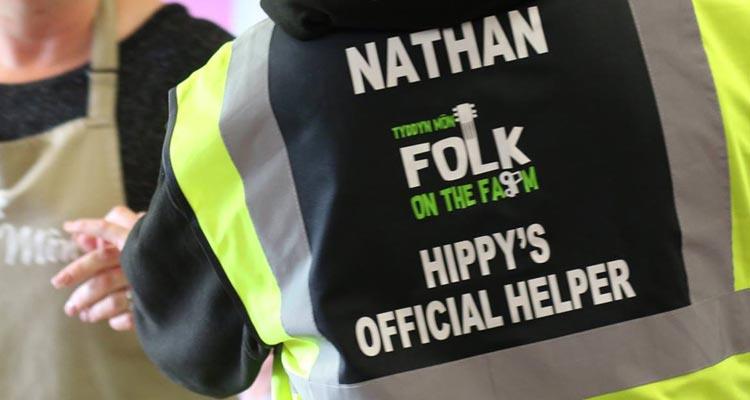 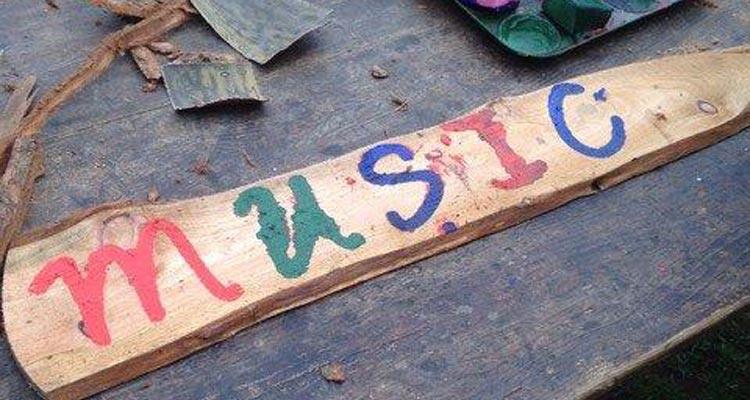 Tyddyn Môn
2022 Folk on the Farm
Website by WiSS